1. Are you ready for Post-Pandemic Posturing? Parts of the world are easing their lockdown, and corporations are trying to figure out how to get people to come out and spend.

Simon Property Group, one of the world's largest owners of retail space, is reopening 49 of its malls and outlet centers. To keep shoppers safe, the company plans to close doors at 7 pm on weekdays and stay completely closed on Sunday — "to allow for cleaning overnight." The company also plans to "regularly sanitize high-touch areas such as food court tables, escalators, door knobs and electronic directories".

On the hospitality front, Airbnb announced a new plan that will require hosts to keep a buffer of 24 hours between bookings and "encourage" them to follow rigorous cleaning procedures and use protective equipment when tending to guest areas.

At the office, WeWork published a document with information on initiatives to keep its members safe. These include putting stickers on the floor to encourage people to stand away from each other and designating specific seats within meeting rooms to keep attendees apart.

These policies are commendable, but I doubt they'll make a big difference — as long as the virus is still out there, and assuming it is indeed highly contagious. We're headed into a period of Post-Pandemic Posturing: Companies will enact policies that are mostly inefficient but look like "action" to reduce the spread. Those who are at risk will remain at risk; those who aren't, will be able to tell themselves they're doing what's right.

2. Work from home, forever. Germany's Labour Minister is working on legislation to give employees the right to work from home even when the coronavirus crisis is over. "The past weeks have shown how much is possible in the home office", he said. "this is a real achievement that we should not just abandon."

3. Don't ask where, ask how. Many middle managers and landlords are saying (and hoping) that working at home is not productive. Most of them are missing the point. Companies in cities like New York, San Francisco, and London are spending about $15,000 is a year to keep an employee at a desk.

Bosses should not ask themselves, "Can my employee work remotely?" Instead, they should ask: "If I reallocate $15,000 a year to support an employee's productivity, could they produce better work without spending every day at THE office?" For millions of employees, the answer is a resounding yes.

Note that avoiding the office does not necessarily mean working in one's living room or nursery. Employees could work in (mostly shared/flexible) satellite offices near home. The "main" office could be visited as necessary or never at all. Cutting down permanent real estate costs leaves lots of room for fun stuff like on-demand meeting rooms, offsites, corporate trips, and digital productivity tools.

4. Flatten the curve, broaden the gap. Working from home is a privilege reserved for those who work in jobs that can be performed remotely. But the disparity doesn't end there. The Japanese economy has long been bogged down by "presenteeism", the notion that people who spend more time at the office are better employees. In response to coronavirus, the country's largest employers reluctantly allowed their employees to work from home. But at many companies, the right to work from home is extended only to full-time employees. Contract and part-time workers are excluded, even if their actual job entails exactly the same tasks.

5. The 800-mile suburb? Last week, I mused that COVID-19 would expedite the automation of many service jobs. And that, in turn, could make it unnecessary for knowledge workers to live in close proximity to "other" service employees. My friend Greg Lindsay points out that this idea rhymes with an older piece from Joel Garreau. In short, Garreau points see the future as a mix of dispersion and aggregation where new residential clusters will emerge to address the lifestyle choices of specific groups of people. He compares this process to the evolution of corporations over the past 60 years, where centralized operations were broken down into multiple locations that specialized in specific activities, each according to its competitive advantage (management, back office, manufacturing, assembly, marketing). But the knowledge workers of those companies still needed to live in larger cities in order to access conveniences that aren't available elsewhere. The whole piece is well worth a read.

6. Study from home, live on campus. Forty-five million Americans owe more than $1.6 trillion in student debt. Such debt prevents contributes to low home-ownership among those under 40. The cost of going to college in the U.S. has increased by more than 25% over the past decade, growing several times faster than real incomes. This increase was fueled, in part, by the availability of debt — in the same way that sub-prime mortgages drove up the prices of housing.

In such an environment, one would expect universities to be making lots of money. But even before COVID-19, many of them were struggling to operate profitably. The current crisis prevents existing students from attending classes. More importantly, it threatens to limit the number of overseas students who will come to study in the U.S. over the next few years. Such students often pay full tuition and help subsidize American students.

In short, many universities will struggle to keep their doors open. What to do with all the empty campus? And all the retail strips and student housing around them?

College towns are an ideal environment for knowledge workers. The Googleplex was inspired by a university campus, and many of our current offices have been inspired by the Googleplex. Empty colleges can become a magnet for companies and their employees. Millennials might finally get their revenge: The college took away their dream of owning a house; now, they can take away the college.

Receive a weekly email from Dror with fresh analysis at the intersection of technology and the built world. 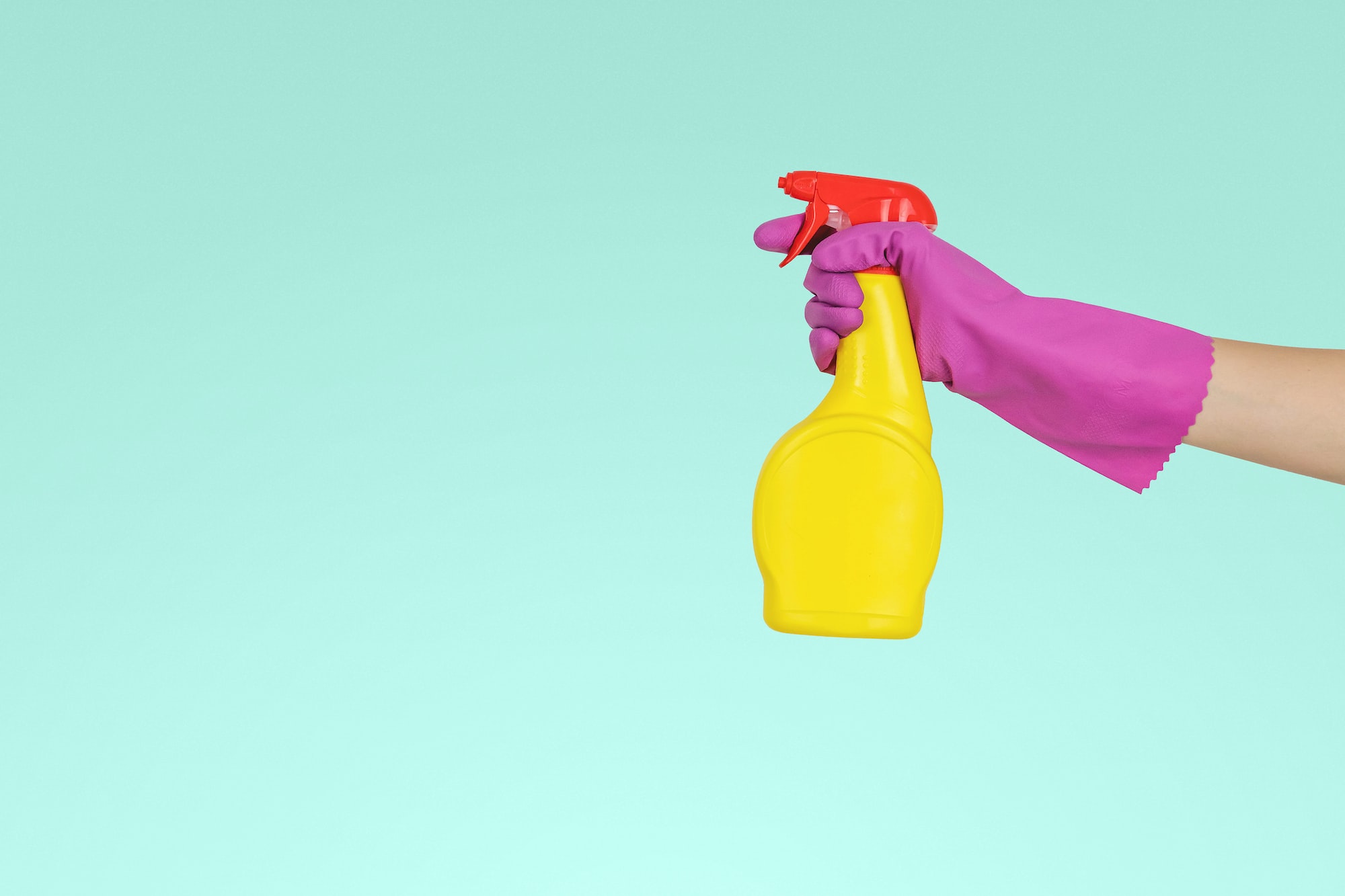 Parts of the world are easing their lockdown, and corporations are trying to figure out how to get people to come out and spend.

Today is Israel’s 72nd Independence Day. It is also my 40th birthday. I am celebrating it in New York, where I now live with my wife and daughter. My